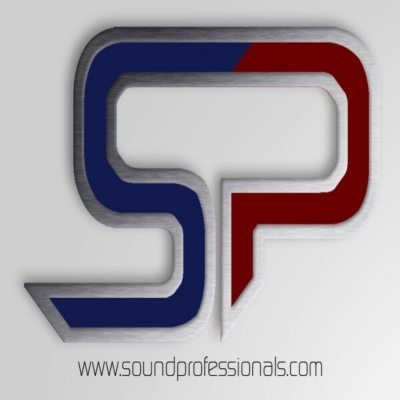 The SP-ATEN-2 Sound Professionals 1/4″ attenuator cable can be used as guitar pickup output level control or as headphone volume control.


The SP-ATEN-2 Sound Professionals 1/8″ stereo attenuator cable (male to female) can be used as recording level control, variable attenuator cable or as headphone volume control. To use as recording level control, plug the SP-ATEN-1 into the mic or line input of your recorder and your microphone into the SP-ATEN-1. Changing the level control will adjust the output of the microphone, just as changing the recording level on your recorder would. Note that even turned all the way to minimum attenuation (more signal passing through), the SP-ATEN-1 will slightly attenuate your mic signal by about -6dB. In the other direction, at maximum attenuation (less signal passing through), the signal will be cut off completely (infinate attenuation).

There are no reviews yet.

Be the first to review “SP-ATEN-2” Cancel reply